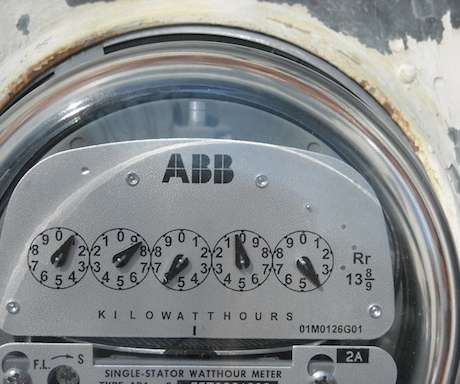 How Reliable Are Energy Comparison Websites? 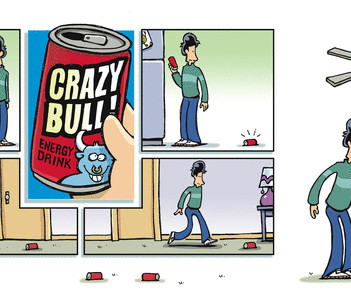 Cartoon of the day

241: Trends in Social Media – Where Should You Focus Your Energy?

SALES OR BUSINESS DEVELOPMENT–DOES IT MATTER?

If we spent half the energy we spend on complaining about the horrid practice of “sales” on actually implementing a plan on how to develop business and sell, which is really just communicating with our potential/clients, we would be amazed at the results. Home About Services Social Media Speaking-Training LMA Contact Subscribe Myrland Marketing Minutes Strategic Social Media: Making Social Media Make Sense SALES OR BUSINESS DEVELOPMENT–DOES IT MATTER? MORE 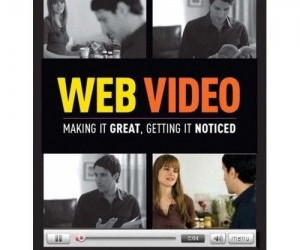 Rox is Named to List of 50 Most Influential Women in Social Media.