So does that mean for every new channel that gets launched we need a separate grouping of customer service reps to handle it in our Contact Centers? Progressive companies are learning to integrate social interaction technologies to monitor brands today in real-time. MORE 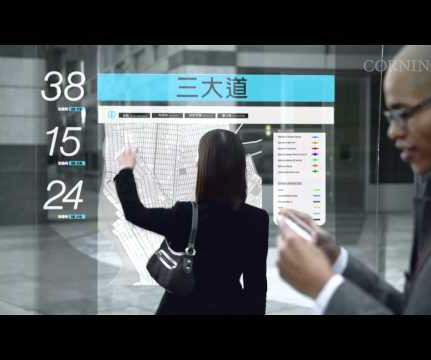 Making things even more complex are the telco companies who are still charging confusing fee structures for mobile data. There's a sad truth about mobile, but I don't want to hear it. MORE 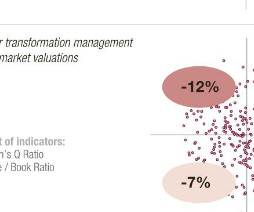 How about this one: according to a new study by Capgemini Consulting and the MIT Center for Digital Business, companies that are “digitally mature” generate more revenue, are more profitable and achieve higher market valuations. What Makes a Company Digitally Mature? MORE 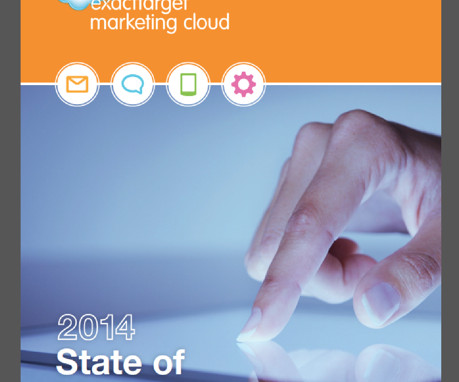 The Surprising Places Marketers Plan to Increase Budgets in 2014

Several interesting point in this study, including the fact that increasing brand awareness is the number two priority among respondents (which are incidentally a very broad pool of marketers – from entry level and small business, to 35+ years of experience and global enterprise companies). MORE

YoMacha: India's Hot or Not ?

Founder The founder of the company is Ajit Nawalkha, a 24 yr old graduate ! Wanting to start something of own, convinced some investors and went on creating a team and the company. Target Audience The target audience is from 15-30 years of age group, youngsters who spend a lot of time on net and need a break and some thing fun and exciting to do, or when one is generally getting bored. MORE

Marketing Automation, Set It and Forget It

Whether you’re a B2B or B2C company, it’s advantageous to manage your customers and prospects in one of the many customer relationship management (CRM) systems. If you’re like many companies, you employ a marketing individual or team to collect your contacts information and execute campaigns in somewhat of a batch and blast situation. You may even be sophisticated enough to break down your list by sales group, product, region, or industry. MORE 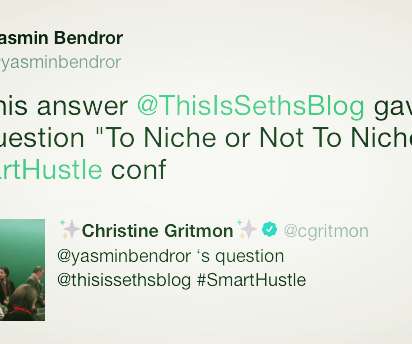 6 Lessons I learned from Seth Godin at SmartHustle Conference

The smallest viable market is the biggest insight any company can have. Find the smallest viable group of people who will listen to you and solve their problems. The hierarchy of attention is: SMS, email, video, and far at the bottom….reading. MORE

After Google Voice and its third-party apps were turned down by Apple due to “it duplicating features that the iPhone comes with (Dialer, SMS, etc),&# Google built a completely browser-based app , avoiding the restrictions and not having to split the profits. Is that due to the natural progression of success (all big companies are eventually vilified) or a fundamental shift in Apple's brand promise as ultra hip and very convenient? MORE

Barcamp Delhi 5: Spreading the Word out !

Moneysaver is a service that comes in handy to consumers as its affordable (Just Rs 100 monthly), accessible (Just a sms away), Available (More than 200 outlets where one can buy moneysaver recharge card.) & The research which their focus group discussions revealed was that Indian customers are not price sensitive, they are value sensitive. Not only Moneysaver, but other companies are also trying to utilize SMS, Bluetooth, mobile websites, to cost effectively reach customers. MORE

When email is unavailable, there’s almost always SMS. Smaller companies could succeed with this method by marketing — verbally or through their website — to groups of devout followers and keeping their Twitter streams current (offering a daily deal or frequent deals that encourage customers to seek out discounts and sales). MORE

Why Your Business Needs an SMS Strategy

With the power of mobile marketing set to reach a peak over 2014, there has never been a better time to get your business a piece of the SMS action. However, as well as the obvious efficiencies involved, there are a number of other clear benefits of opting for SMS marketing. MORE

5 Social Marketing Stories You Need To Read This Week

The Numbers: Super Bowl Ads, Social Media By MarketingProfs Among the 38 brands that ran TV commercials during the Super Bowl this year, 75% reported twice as many blog posts about their brands on Sunday, compared with levels on Sunday evenings over the previous six months, reports Radio Business Report, citing research from Prophesee, the social media arm of Interpublic Groups Initiative unit. MORE

Burst : Use better ways to communicate when available including blogs, wikis, IM, chat rooms, SMS, and RSS. Busy : Manage the hierarchy inside your company. Burst : Connect laterally outside your department and company. Bursters see that opportunities to take 2,000 steps forward in one hyperleap are more likely to happen through connections with people outside the company. This is why it is almost always bad to have a Help Desk Manager take over a Design group. MORE 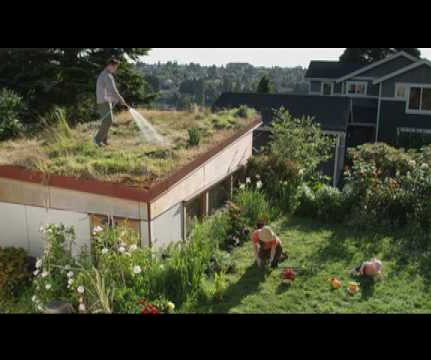 Now People Can Join Your Facebook Fan/Business Page via SMS/Text.