5 Ways to Deal with Seasonal Dips in Search Engine Traffic

Related posts: Hitwise Reports News and Media’s Share of Search-Referred Traffic Declining Survey: Twitter Less than 1% of Traffic to Newspapers and Magazines; Facebook 1% Social Media Visitors More Loyal But Still a Very Small Percentage of Site Traffic How to Identify Your Own Top Trends Video Interview: Rupert Murdoch Doesn’t Like Search So Much Leave a Comment Subscribe (1-2 posts per week) Connect with Me Recent Posts Which News Sites Get the Most Social Media Engagement? MORE 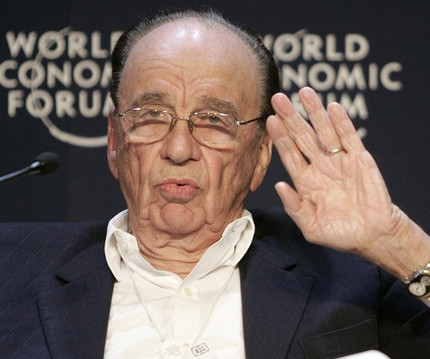 I Hope News Corp Does Block its Content from Google