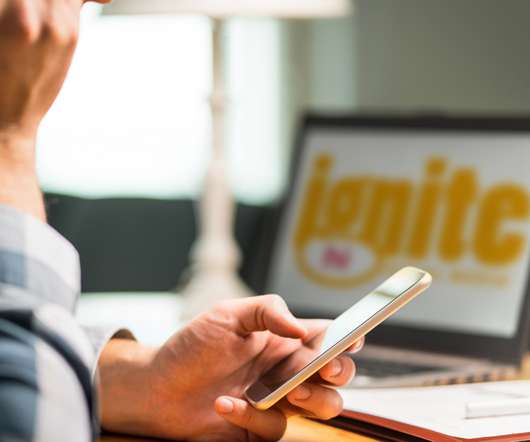 Reddit has added some new video ad options ahead of the holiday push, including a redesigned landing page flow for video ads

Reddit: 90 million monthly unique visitors. via Reddit. Facebook Is Most Popular Mobile App [Survey]. Which app do you use most frequently on your mobile phone? A new survey from research firm Consumer Intelligence Research Partners reveals that Facebook dominates mobile apps, and is currently used four times more frequently than runner-up Twitter. Survey data came from a poll of 500 people in the US who activated a mobile phone between June-September 2013.

Reddit: 113 million monthly unique visitors. via Reddit. Mobile Video Now Accounts For 21% Of All Online Video Plays. 21% of all online video-plays globally were completed through mobile devices in the first quarter of the year, according to video technology company Ooyala. The massive growth in online video consumption via mobile devices has changed the paradigm in content availability. Since 2012, mobile and tablet video viewership is up 532%.

Reddit: 114 million monthly unique visitors. via Reddit. Facebook Tops One Billion Mobile Users, Messenger Reaches 200 Million Users. On Wednesday, Facebook announced that more than one billion users now access the social network on mobile devices every month. This milestone was followed by more good news for Facebook: revenue is up 72% from Q1 2013, and 59% of advertising revenue comes from mobile devices, nearly double the 30% from Q1 2013.

Reddit: 90 million monthly unique visitors. via Reddit. Facebook Accounts For 17% Of Mobile Ad Revenue in U.S. We recently looked at mobile ad spending in the UK ; in the US, spending on mobile ads is also increasing rapidly, approaching $9.6 Thanks largely to growth in mobile ad revenue, Facebook became a major player in the digital ad space this year; the social network is now the 2nd largest digital ad seller in the US (with $3.17 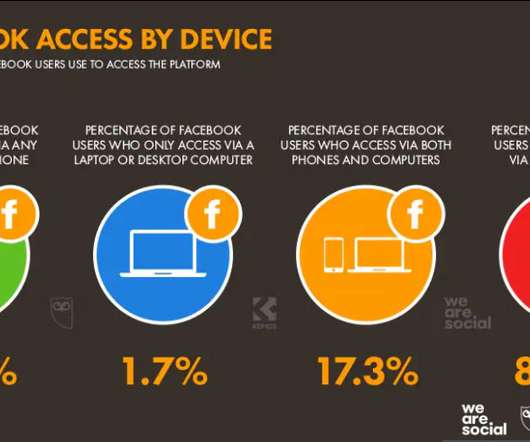 70% of YouTube video views are on mobile devices. An astounding 81% of Facebook users globally are mobile-only. Four-fifths of Facebook mobile app users are on Android devices. Reddit reaches 430 million users, or 7% of global Internet users aged 13 and up.

As I mentioned in my Top 10 predictions for 2010 – I think the Mobile Marketing in 2010 will become more mainstream. So then it becomes a question of where to start with Mobile and I have been working on this for a while now incorporating Mobile into some of our campaigns. Note: Avaya sells mobile solutions to businesses so I feel its my role to live by example and demonstrate to our potential clients how this might work. Share this on Reddit.

16 am themarketingblog@wordpress on Mobile Jump to Comments There was a time when mobile version of a website used to be a rarity. The trend appears to have changed now and today’s development-teams have to consider the compatibility of their website/blog with mobile phones. The process of creating a mobile version of your site/blog is pretty easy and takes less than 2 minutes – thanks to a company called MoFuse.

Reddit: 113 million monthly unique visitors. via Reddit. Mobile Video Now Accounts For 21% Of All Online Video Plays. 21% of all online video-plays globally were completed through mobile devices in the first quarter of the year, according to video technology company Ooyala. The massive growth in online video consumption via mobile devices has changed the paradigm in content availability. Since 2012, mobile and tablet video viewership is up 532%.

Reddit: 100 million monthly unique visitors. via Reddit. Over 50% of Facebook’s Q4 Revenue Comes From Mobile Ads. Back in 2012, Facebook had “virtually no mobile presence” and most of the social network’s revenue came from generic banner ads that appeared on the desktop site. Now, Facebook’s chief financial officer, David Ebersman, told The New York Times ”I think it’s inarguable that Facebook is a mobile-first company.”