Why your brand needs a villian to succeed – or how brands can triumph by solving major problems. Facebook. Stay updated on the latest Facebook privacy changes – from the horse’s mouth. Facebook advertising – 10 laws every marketer needs to know – good tips, even if it is a repost from a year ago. How to make someone an admin of your Facebook page – nice idea, especially for pages of collaborative blogs and businesses. MORE 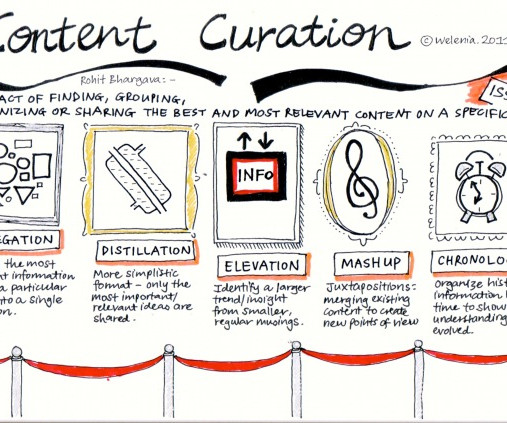 You should approach content curation with a goal of enhancing and adding value to your existing content resources, in order to best tell your brand’s story. Set Up a Paper.Li. Facebook. 75% of marketers don’t have the time to create custom content. MORE

Content Aggregation: The Future of (B2B and Consumer) Media?