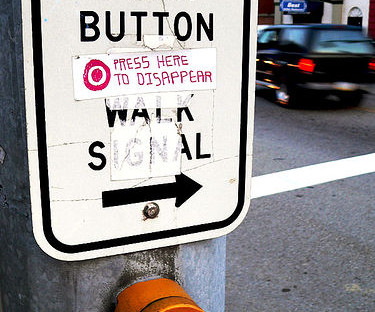 Social Media Does Not Exist 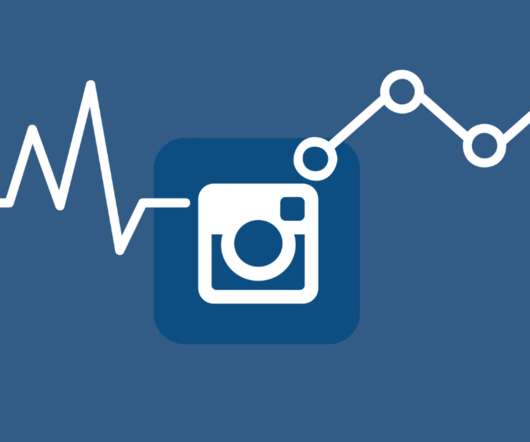 On a positive note, they have been working more with third party research groups (like Nielsen, comScore, Moat) to validate their reporting due to requests for independent measurement of ad performance. MORE 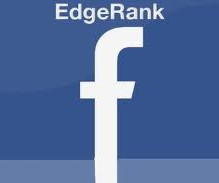 How to Improve Your News Feed Ranking on Facebook

According to a research done by comScore called “The Power of Like: How Brands Reach and Influence Fans Through Social Media Marketing&# , users on Facebook spend the majority of their time, more specifically 27% of their time, looking at news feeds and homepages. Tweet. MORE

Success in the publishing business comes from the publishing company that employs the best people who have a "nose for news." company based in Santa Monica, California, and is headed by Richard Rosenblatt , who is the former chairman of MySpace. While it might seem like an entirely new type of company to you, many companies over the years developed a similar business model. comscore. MORE 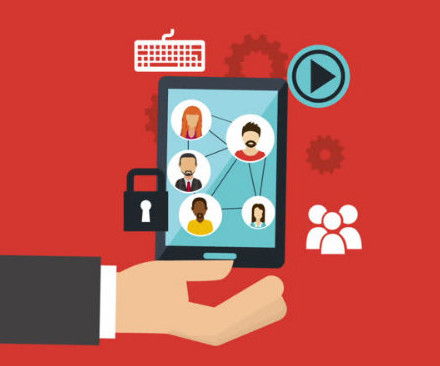 Developing A Branded App For Your Business

According to a report from ComScore , we’ve long passed the tipping point between how many people access the web via mobile devices versus the traditional desktop. That’s why companies are making branded applications. What can a company known for vacuum flasks do in an app? MORE 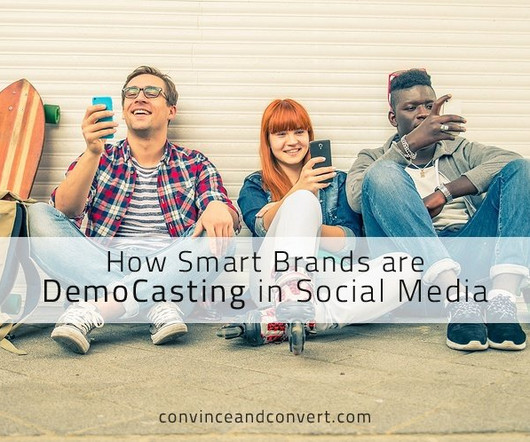 How Smart Brands are DemoCasting in Social Media

I am often asked which social networks are best for a particular company or organization. Comscore data, reported by BI Intelligence. Image via BigStockPhoto.com. The answer, consistently unsatisfying in its lack of specificity is: “it depends.” MORE 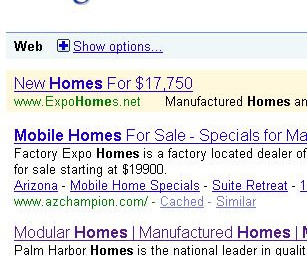 Why I Do Not Use Yahoo Search